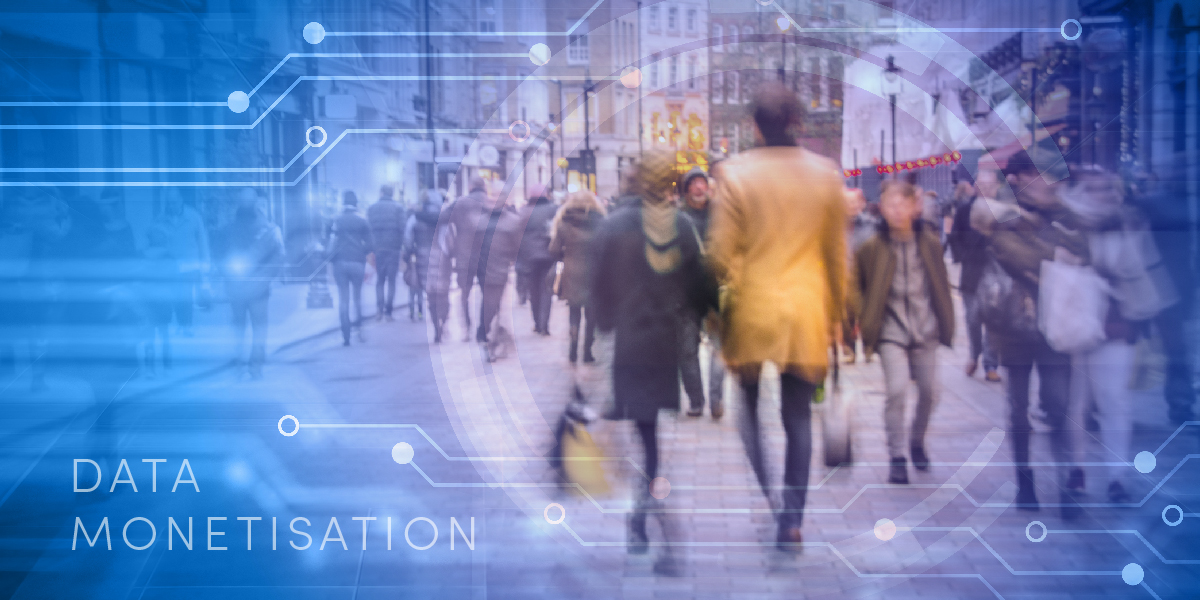 Metricell can help you realise the potential of Smart City planning by providing a fast, flexible and fully automated platform which allows for a controlled and reliable ecosystem of in-house crowdsourced data. 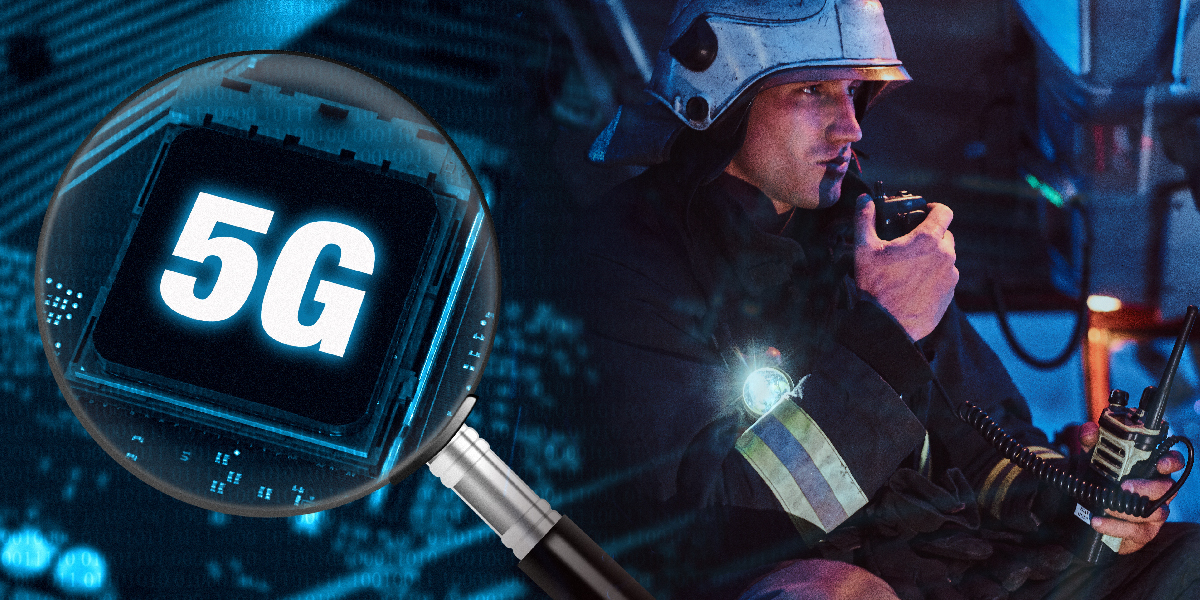 What does 5G really mean for critical communications?

So, what does 5G really mean for critical comms? We address some of the questions raised around new use cases, benefits and impacts of 5G on critical communications. 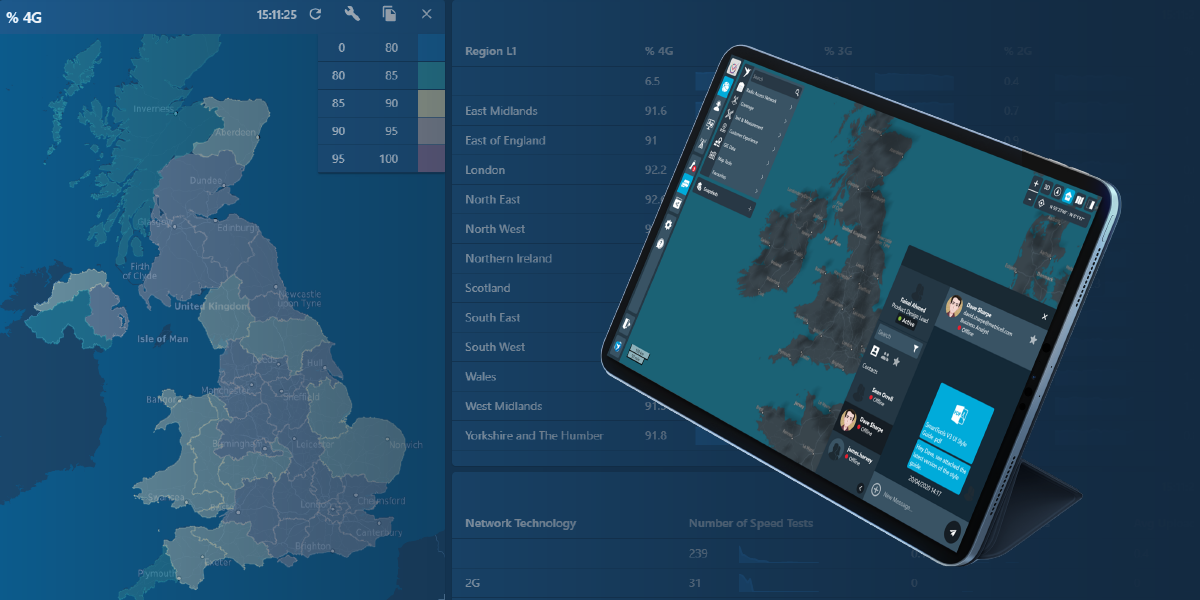 Geospatial Intelligence: Why tool consolidation is a business no-brainer

Organisations are prioritising the reduction of their network management solutions. A fully integrated, unified tool strategy is the key aspiration for many companies.

You have signed up to our newsletter!

Oops! Something went wrong while submitting the form.